Google Penguin unfortunately is not a cute singing, dancing character created by Pixar. It is Google‚Äôs way of cracking down on all kinds of search engine scams, penalizing the sites that are abusing the system.

Google has released other algorithms before, but when Penguin was announced in April of 2012, we knew it was going to be big.

These days, it is safe to say there are billions of websites on the internet, so Penguin is the code used to sort through them to find those of the best quality. Basically, sites that are, among many other things, deliberating creating duplicate content and ‚Äúkeyword stuffing,‚Äù (repeating keywords) as SEO strategy are not acknowledged or accepted by Google. Penguin is simply an updated algorithm that cracks down hard on these offenders and penalizes those who are over-optimizing.

The solution? A well planned and implemented marketing and SEO strategy.

Clients We Work With!! 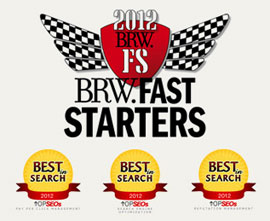 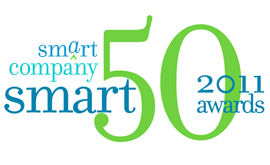